Click on the photos to view information on each location 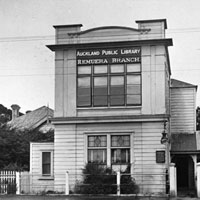 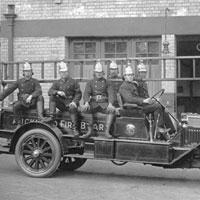 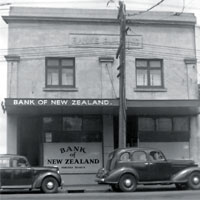 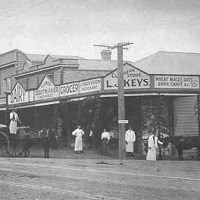 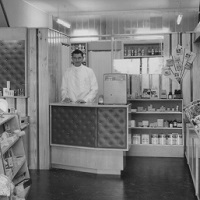 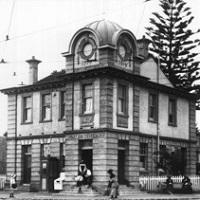 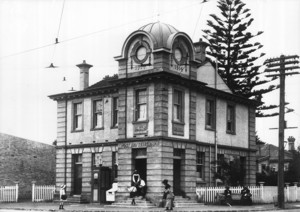 Long before the Europeans arrived, Remu-wera was probably the Maori name of an area near Mt Hobson, situated in Tamaki-Makau-Rau, on theisthmus between the Waitemata and Manukau harbours. The name Remu-wera comes from two words: remu meaning edge or hem, and wera meaning burnt. It is said to relate to an incident when a visiting chieftainess was killed and put in an umu (oven), still in her piupiu (skirt). Tamaki Maori ancestors occupied kainga (villages) and pa (elevated and usually stockaded villages), by the sea and on the volcanic cones, tending extensive cultivations of crops, principally kumara, while having ready access to kai moana (food from the sea). They moved east and west between the two harbours, always alert to attack from other tribes' travellers and war parties passing north and south through the isthmus.

By the early 18th century Te Waiohua of Tamaki were the dominant group but, eventually, inter-tribal envy, friction and deceit led to their downfall. Ngati Whatua from Kaipara began sustained attacks in about 1750, killed Kiwi Tamaki, the paramount Waiohua chief, and succeeded, after an unconfirmed massacre at Maunga Rahiri (Little Rangitoto in Upland Road) in subjugating Waiohua. Thus Ngati Whatua gained complete control of the isthmus - for three generations at least. However, Ngati Whatua who remained in Tamaki were in turn attacked by Hauraki tribes and then, to devastating effect, by Nga Puhi from the north. Indeed, when the first Europeans arrived, the whole isthmus was largely deserted after this prolonged period of conflict. 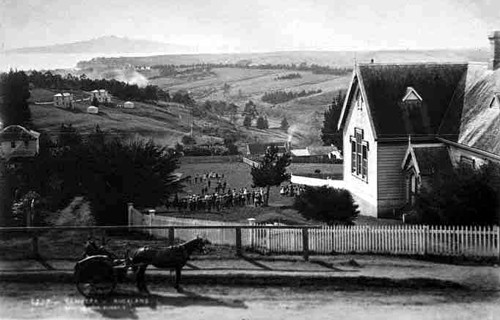 In May 1840 young Dr John Logan Campbell visited the Waitemata, hoping to purchase land from Ngati Whatua. Landing in the bay of Orakei, he immediately set his heart on the Remuera slopes, but chiefs Te Kawau and his son Te Hira declined to sell – they wished to retain this fertile area. Unknown to Campbell, the Treaty of Waitangi was being signed around New Zealand at the time, limiting Maori to selling to the Crown. A few months later, in October 1840, Te Kawau offered 3000 acres to Lieutenant-Governor Hobson for the establishment of the town of Auckland, but this did not include Remuera. Then, in 1841, Ngati Paoa sold land to the east of Remuera, called the Kohimarama Block, to the Crown.

In May 1844 a great feast was hosted by Waikato iwi (tribes) at Remuera, just to the east of Mt Hobson. Present was the pre-eminent Waikato chief Te Wherowhero, who was later to become the first Maori King. Many thousands attended the feast, which featured large quantities of potatoes, sharks, pigs, tea, sugar and tobacco; blankets were given as presents. The watercolour by J J Merrett depicts this celebrated event, with Mt Hobson prominent in the background and Governor Fitzroy arriving. In March of that year Governor Fitzroy had issued a proclamation, which allowed Maori to sell directly to the settlers, and they acquired much of the area around Mt Hobson and the land on the southern side of the Tamaki Road (Remuera Road). Among these early European purchasers were James Dilworth and Joseph Newman. However, between 1847 and 1854, the Crown purchased much of the northern slopes; it was subdivided and auctioned, mainly to settler-farmers. Many built large two-storey homes surrounding them with gardens and orchards and turning the scrubbylandscape into paddocks of grain, cattle and sheep.

One of these Remuera residents, Archibald Clark, was the first Mayor of Auckland City in 1851, but Auckland's early attempts at local government were not always successful and this first Council was short-lived. Remuera Road began as a muddy cart track to Tamaki. After the Highways Act of 1862, the Remuera Road Board was formed to administer roads, drainage and water, with the power to levy rates and by the early 1900s there were trams, gas and electricity, metered water supplies and building regulations. Despite this, in 1913 a petition by Remuera people requested amalgamation with Auckland City Council, and after a Commission of Enquiry and a poll of ratepayers the Remuera Road Board came to an abrupt end on 28 February 1915.

Life in the Young Suburb of Remuera 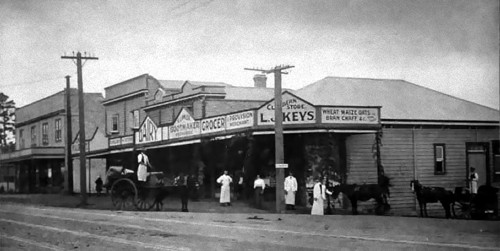 Many single-teacher schools educated Remuera children until, following a survey showing that there were 270 inhabited houses, with 200 boys and 150 girls of the age 5 to 15 years, the Remuera District School was established in 1873. Meanwhile, churches of several denominations built up congregations and opened busy Sunday Schools. Two of the permanent churches built later by the Methodist and Anglican communities feature on the walk, as do two early Remuera schools. One of the first shops in Remuera was L J Keys' grocery store on the Clonbern Rd corner. By 1910 Mr. Keys had been joined by George Lawler the bootmaker, The Lancashire Dairy Co, The Post and Telegraph Office, Fred Blott the Chemist, as well as a butcher, fruiterer, confectioner, bookmaker and plumber. Trams were an early mode of public transport, at first horse-drawn, with a "return loop" at Temperance Terrace (now St Vincent Ave), then electrified in 1904. Later the service was extended to Green Lane, then Upland Rd and finally to Meadowbank; a branch line ran down Victoria Ave. The trams were replaced by buses in about 1956. The Tudor Theatre opened in 1928 as both a cinema and dance hall and was the centre of social life for many years. It closed in 1973 and the building was demolished in 1980 to be replaced by the Tudor Mall.