Remuera is a beautiful, leafy Auckland suburb where it’s easy to live life local. With a shopping village at its heart, Remuera offers a selection of small independent shops and boutiques, a bustling New World Supermarket, Jack Lum’s famous fruit & vege shop, some wonderful cafes and restaurants and a range of professional services.

Gracious Living Limited
With a team of qualified and experienced interior designers we are able to work with you to achieve a desired effect that is both aesthetically pleasing and practical, taking into…
Jems of Remuera
A fabulous, eclectic mix of exquisite jewellery, antiques, gifts and home decor. Browse among the kaleidoscope of collectables in this extraordinary Auckland shop to find Art Deco and Art Nouveau…
Sgraffito - Picture Framers
Sgraffito Picture Framers is located in Garden Road, Remuera and has been operating for 15 years. We specialise in the framing of photography, fine art, restoration of valuable art works,…
Sanders of Remuera Manufacturing Jewellers
Sanders of Remuera are manufacturing jewellers, specialising in beautiful bespoke pieces. This Auckland boutique jewellery shop also stocks pearls, Classique watches, Skagen watches, Daniel Wellington, Karen Walker and Les Nereides… 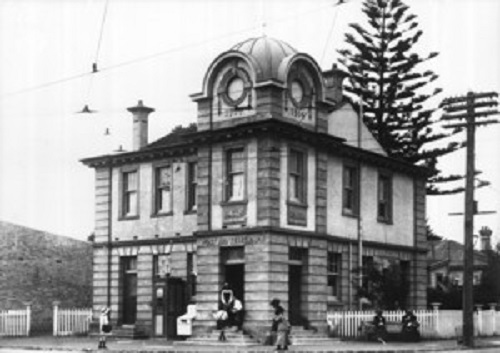 The 1914 two storey brick building with clock tower included accommodation for the postmaster upstairs.  It was designed by Claude Paton in the office of the Government Architect John Campbell.  There were several attempts to have clocks installed in the clock tower and this was finally achieved in 1962 with a gift from NB Spencer, long-time Remuera resident of 70 years and Chairman of the Auckland Transport Board. 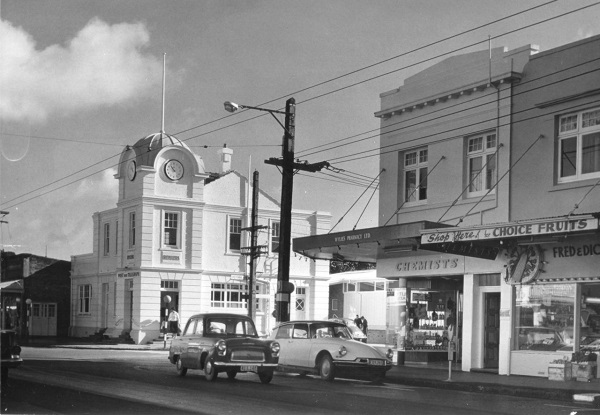 Further alterations were made in 1973 following the relocation of the Post Office Savings Bank to separate accommodation.  In 1975 the Post Office acquired from M & J Cole for $305,000 additional land, including tenanted shops in Remuera Road adjoining the 1914 building for a future new post office building.

The Post Office rebuilding did not occur but NZ Post undertook a major redeveopment in 1991 to provide more retail outlets, onsite parking for 71 cars and space for its Post Shop/KiwiBank and external tenants, covering more than 2074 square metres.

The developers were Brierley Developments and the architects for the complex were Craig Craig Moller who ensured the original brick building and clock tower were retained as an integral part of the new development.

In 2013 the National Bank, the main tenant in the old building, was replaced by the ANZ Bank which had taken over the National Bank in 2003.  The building was repainted in the ANZ blue colours with heritage tonings in 2014.  Exterior lighting to highlight the clocktower was installed in 2015 by the Orakei Local Board. 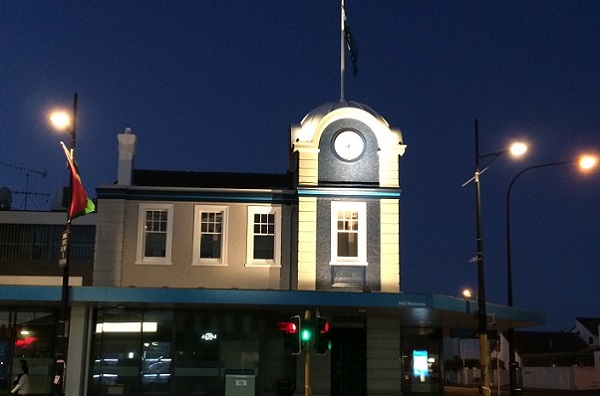 Lighting of clocktower on ANZ Remuera, 2015.  Photo by Ian Kohler.